Fighting to Score by Lisa B. Kamps is available now!

She's worth the fight... 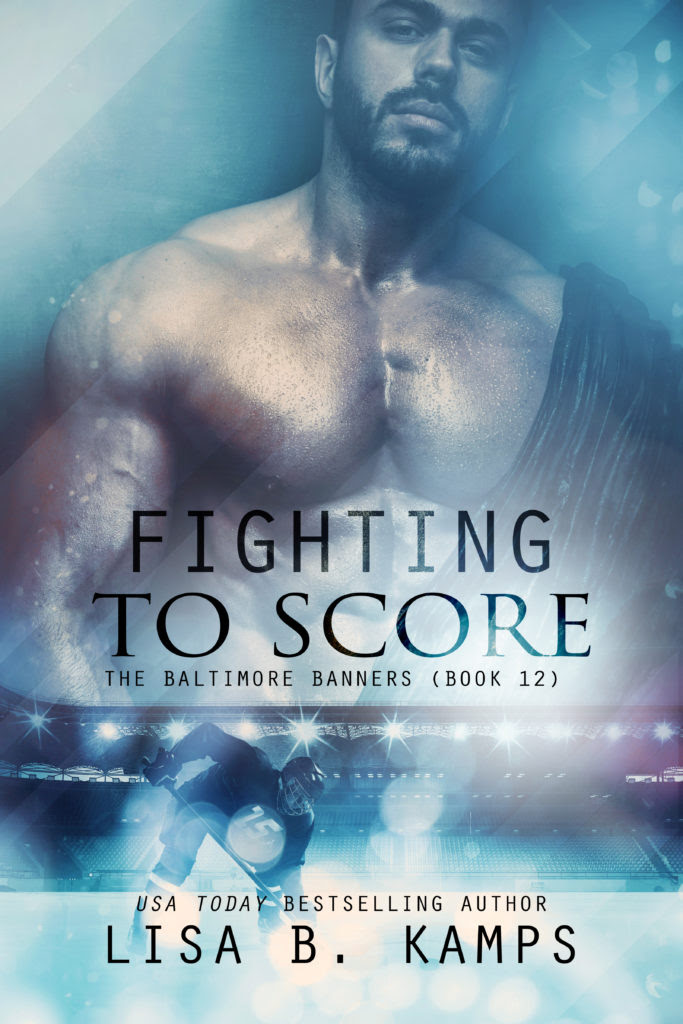 Shane Masters has it all: a promising career with the Baltimore Banners, a big house, fast cars, financial security, and—up until a month ago—the woman of his dreams. Now he's floundering, with no idea what he did wrong and no idea how to win her back. To make matters worse, her brother—Shane's former best friend—shows up and decides to get involved.

Chloe Hunter has never run from a challenge in her life—until the weekend she visits Shane in Baltimore and realizes he isn't exactly the same man she fell in love with all those years ago. He's too accustomed to getting what he wants and Chloe refuses to be just another prize for the taking. That doesn't mean she's giving up, not yet.

Shane will stop at nothing to win Chloe back. But when the past suddenly collides with the present, will he fight for a future with her—or will the game end before their chance to be together even starts? 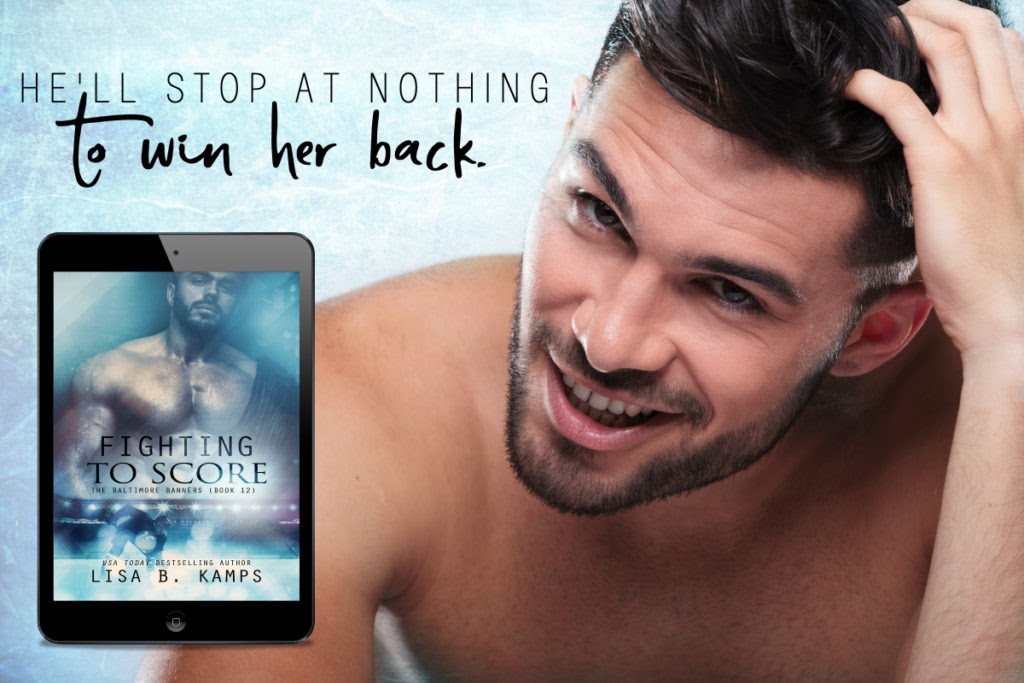 Fighting To Score by Lisa B. Kamps
My rating: 4 of 5 stars

This is book #12, in the Baltimore Banners series. This book can be read as a standalone novel. For complete understanding of the series, and to avoid spoilers also, I recommend reading this series in order.

Chloe is running scared. She got together over the holidays with the love of her life. Can she trust him not to break her heart, again?

Shane has always been in love with just one woman. He thinks all is well after they reconnect over Christmas. Then she disappears again. Is it possible to fix what you never knew was broken?

These characters were really something. I almost put the book down. There was a lot of angsty pieces. I am so glad I read to the finish line. This couple was so meant to be. I found it to be right on for this series.


***This early copy was given in exchange for an honest review. 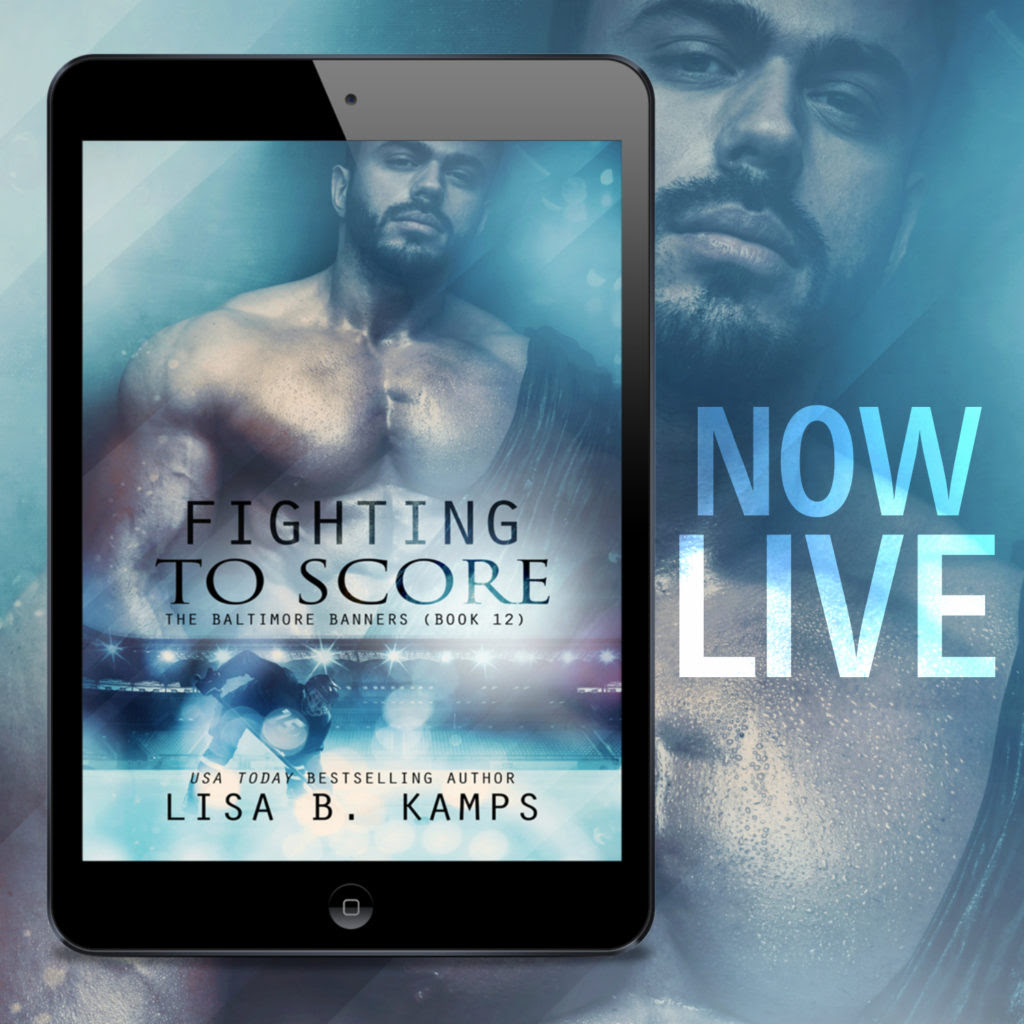 Lisa B. Kamps is a USA Today Bestselling Author who loves cheering loudly for her favorite hockey team, the Washington Capitals. She came about the fandom honestly as she lives in Maryland with her husband and two sons (who are mostly sorta-kinda out of the house), one very spoiled Border Collie, two cats with major attitude, several head of cattle, and entirely too many chickens to count.

While Lisa writes a lot of hockey - one such series, The Baltimore Banners, features "…hard-hitting, heart-melting hockey players…" [USA Today], on and off the ice - she also delves deep *ahem* into the heat with a series of hot and heroic firefighters who put more than their lives on the line in the Firehouse Fourteen series. She's recently introduced a whole new team of hot hockey players who play hard and love even harder in her Banners' spin-off series, The York Bombers. The Chesapeake Blades--a romance series featuring women's hockey--also recently launched with WINNING HARD. Her newest series, Cover Six Security, will launch in early 2019.
For more information, please visit: www.LisaBKamps.com