Healthy Scratch by Robyn M. Ryan is the hockey romance you've been waiting for! AVAILABLE NOW! 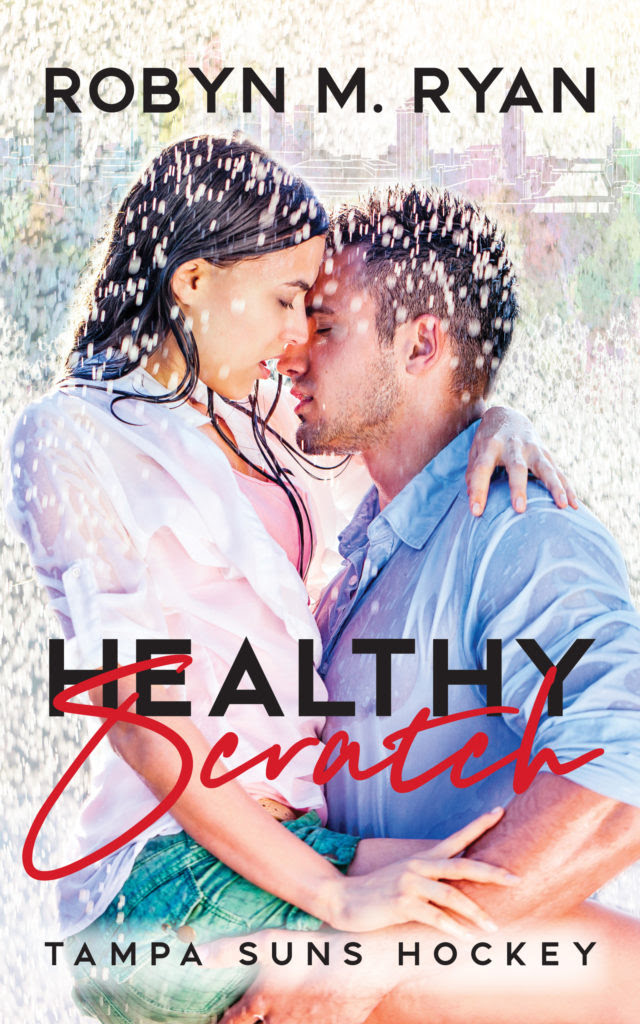 He wants out of the friend zone… she doesn’t believe in happily ever after.

Relationships are not in Lauren Gentry’s playbook. The only kind she’s willing to consider are friends-with-benefits and even a red-hot and sexy hockey player like Dave Martin isn’t going to change that. Right?

When those chocolate brown eyes threaten to melt her defenses she has to remind herself that demons from her past could rise up at any moment. Which is going to be pretty hard to do, since she loses herself every time they touch.

Dave used to love the benefits that came easily to professional athletes; especially when they were in the form of puck bunnies who only wanted one night. But when he meets the pint-sized girl with bewitching green eyes and sun-streaked auburn hair his outlook suddenly changes.

He wants forever with Lauren. Now he just has to convince her.

Can Lauren risk everything for the man she’s secretly been falling for? Or will her past stop her from taking a chance on love?

Healthy Scratch—book #1 of the Tampa Suns Hockey Series—is a standalone romance whose main characters’ lives are intertwined with those introduced in The Clearing the Ice Trilogy. You don’t need to read the trilogy to enjoy Healthy Scratch. The book stands on its own, promises HEA, and no cliffhangers! To heighten your enjoyment of the Tampa Suns Hockey Series, you may wish to read The Clearing the Ice Trilogy. 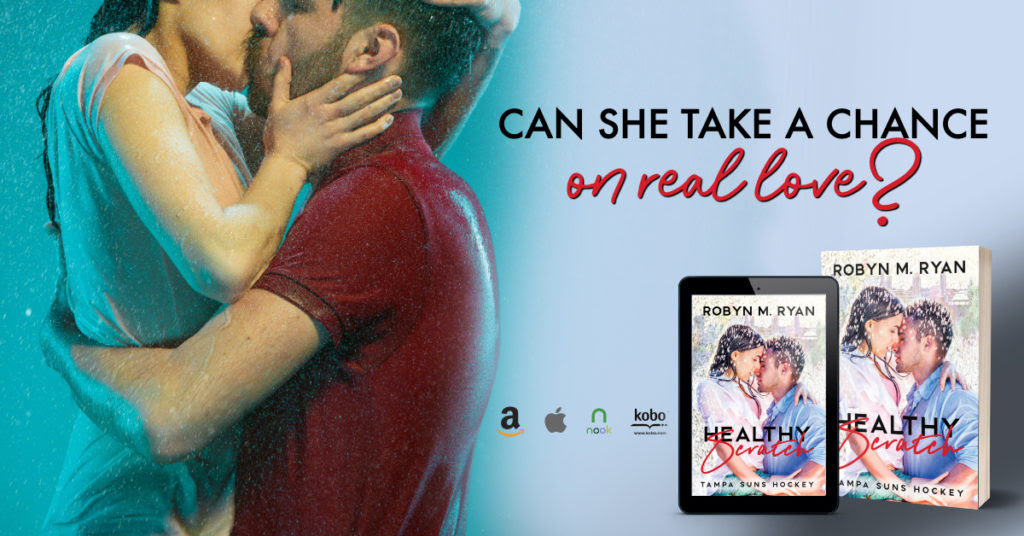 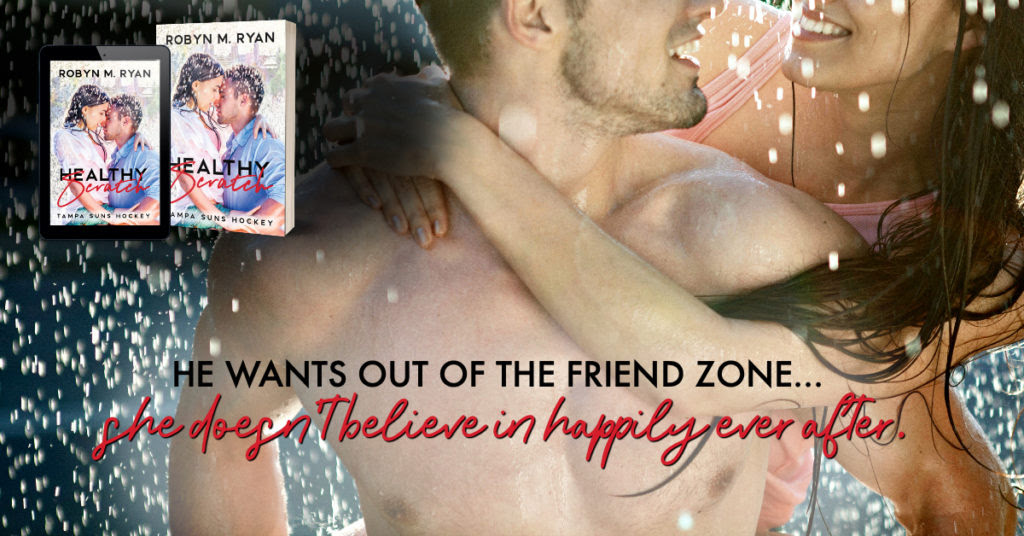 Besides writing, her passions include following NASCAR and the New York Rangers, and splitting time between homes in Atlanta and Palm Coast.