This standalone hockey romance is swoonworthy! 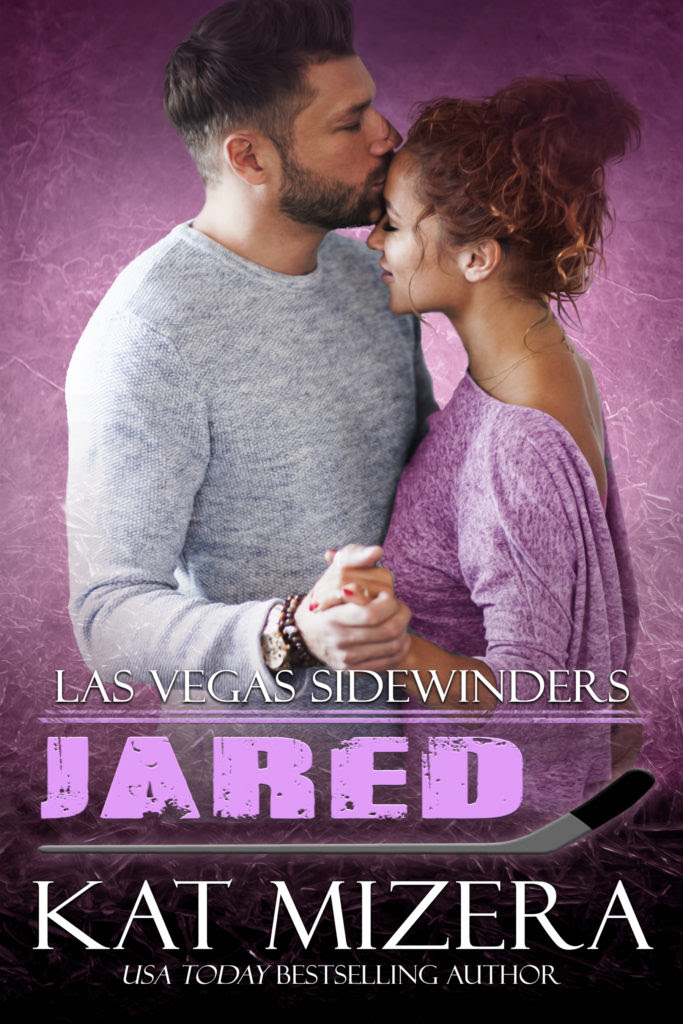 The game of love has no rule book...

Former hockey star Jared Wylde is tired of living life on the sidelines. Ten years ago, he lost it all... his career, his wife, his entire world. Everything changes when he's offered the job as head coach of the Las Vegas Sidewinders. It's taken him a long time to let go of the past, but it turns out the past isn't ready to let go of him.

Bestselling romance author Renee DeSantos lives life on her own terms. After overcoming being widowed and sending her daughter off to college, she's finally putting herself first. Everything is going great, until a one-night stand with a sexy stranger unveils what she's been missing. Now that she's had a taste, she's not ready to let go... of him, or the future they could have together.

When the past comes knocking, a son Jared never knew about turns everything upside down. Renee is no stranger to plot twists, but the stakes are higher than ever this time. This is one game Jared doesn't want to lose, but can they score a happily ever after? 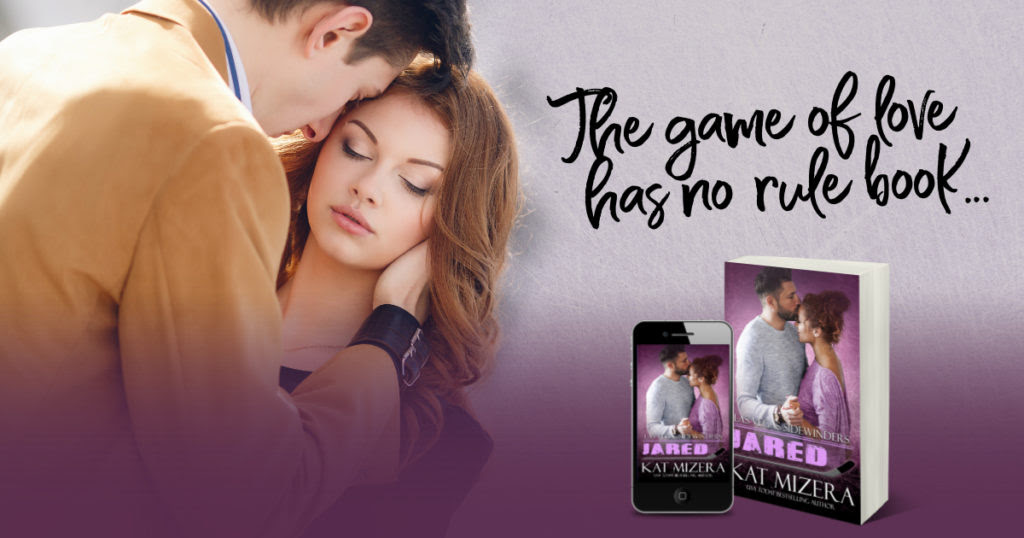 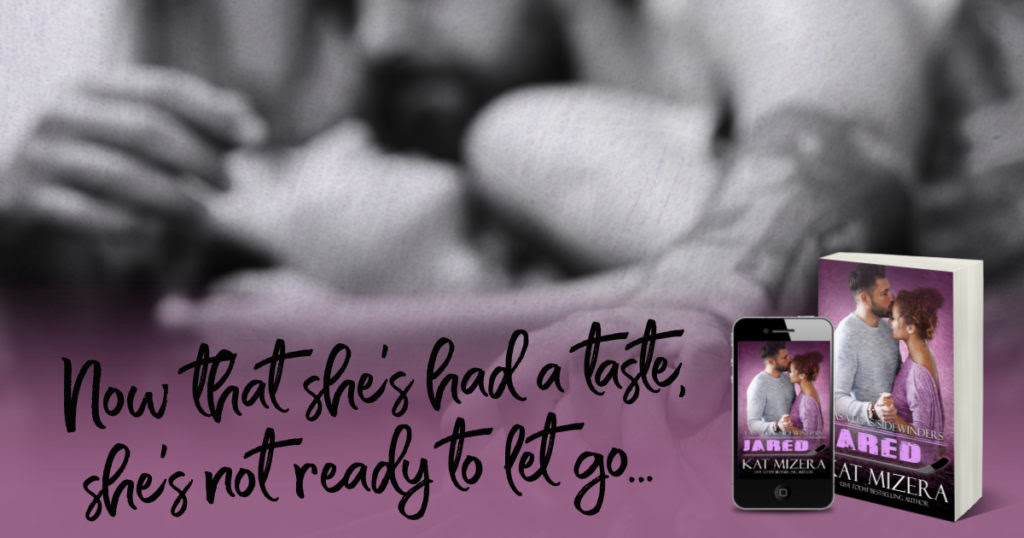 Kat’s a typical PTA mom with a wonderful and supportive husband (Kevin) and two amazing boys (Nick and Max). When she’s not writing, she’s either scrapbooking or indulging in her second love (after writing) – traveling. Greece is one of her favorite places in the world. She loves that Athens is a big city with a small-town feel. The food, beaches and culture keep her going back as often as possible. She hopes to retire there one day so she can spend her days writing books on the beach.

Kat has been a working freelance writer for nearly 30 years. She sold her first article–a review of a rock concert–for $10 in 1985. Since then she’s been an entertainment journalist, waitress, bartender, legal assistant, food critic, magazine editor, substitute teacher, and sports writer. She also spent some time working at A & M Records in Los Angeles.