Ashlee Mallory is a USA Today Bestselling author of contemporary romance, romantic suspense, and thrillers. She currently resides in Utah with her husband and two kids. She aspires to one day include running, hiking and traveling to exotic destinations in her list of things she enjoys, but currently settles for enjoying a good book and a glass of wine from the comfort of her couch.
Connect: Site | Facebook | Twitter | Goodreads 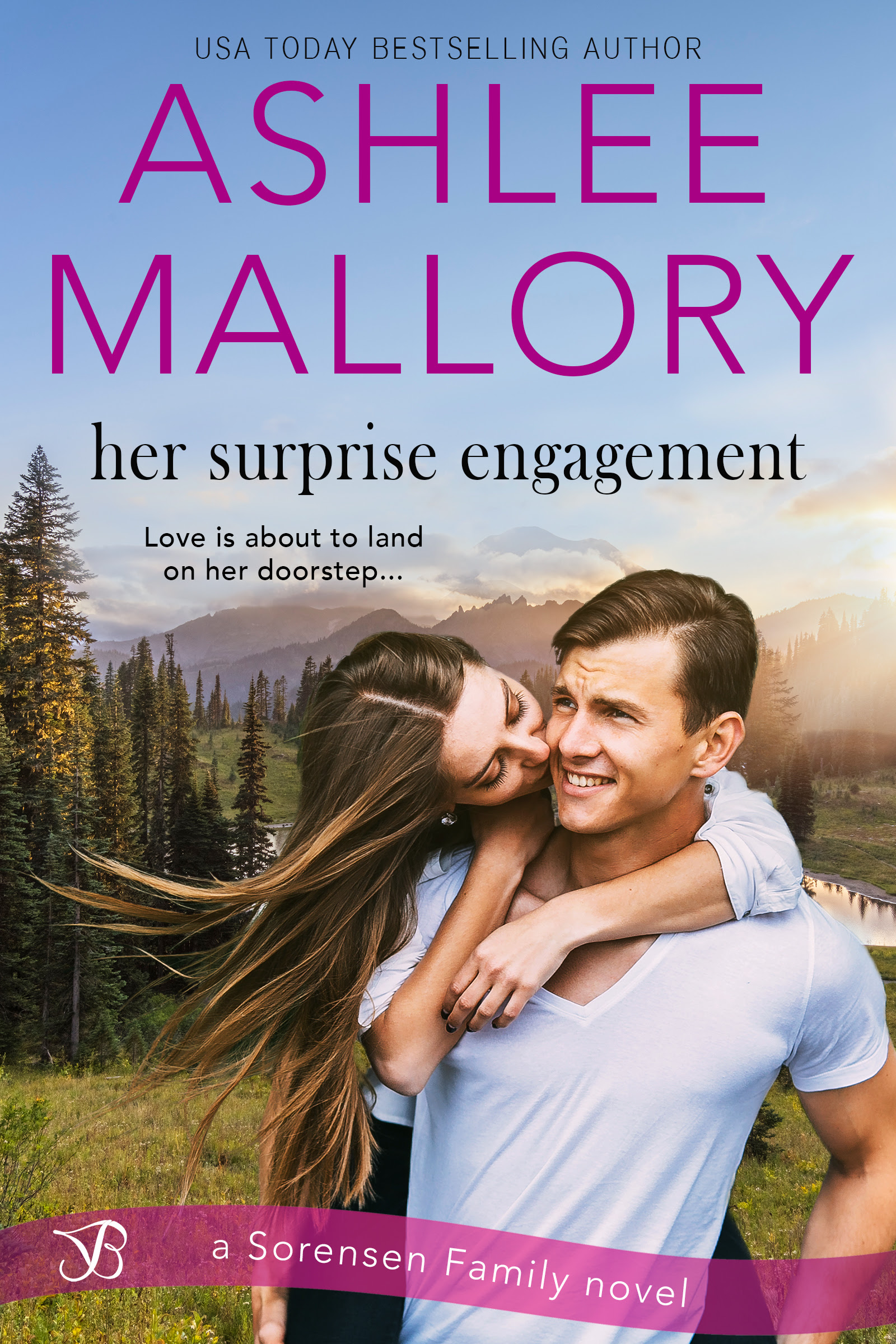 Single mom Daisy Sorensen doesn’t believe in fairytale endings—at least not for her. All she wants is to enjoy a much-needed, stress-free family vacation at a friend’s Lake Tahoe home. So of course everything that can go wrong does. Including a gorgeous man and his daughter showing up in the middle of the night.
Soon-to-be Governor Jack Harrison has had a crazy week, but he’s sure nothing can top arriving to find a bathrobe-clad, beautiful stranger in the home he’s staying in for the week. He’s wrong. When things spiral out of control the next morning, Jack makes Daisy an offer she can’t refuse. She’ll pretend to be his fiancée and he’ll help her open the bakery she’s been dreaming about.
But in between late-night campfires and days on the lake, Jack finds himself falling for the strong, stubborn woman for real.
Purchase: Amazon | Barnes & Noble | iTunes | Kobo

“Stan, this is Daisy, the soon-to-be governor’s future First Lady,” his wife said, and Stan took Daisy’s hand in an exuberant shake before nodding toward Jack in greeting.

Although there was no reason to still have his arm around Daisy, he found that he was enjoying their closeness, and he squeezed the side of her waist slightly. What he didn’t expect was her to jump and squeal ever so slightly.

Ticklish? He glanced down to see her biting her bottom lip, trying to recover. If the others noticed, they were good at disguise as Julia Daniels caught her husband up with the discussion, who seemed to agree with whatever she said.

“I hope you don’t find me too presumptuous,” Julia said, “but I would love it if maybe we could get a picture with you two?”

“Not at all,” Jack said and waited as the older couple sidled up next to them, turning wide cheesy grins to the camera.

“Perfect. In fact, I think it would be a shame, what with you two looking so darn handsome, if we didn’t take a couple of just the two of you.”

“Sure,” he said, after catching Daisy shrug slightly. The sooner he complied, the sooner these people would move on and leave Daisy and him alone again. Plus, he didn’t mind having reason to hold on to Daisy a little longer.

“How about just a little kiss?” Julia said slyly. “After all, you’re newly engaged and in love and everyone is dying to see you two together.”

The impromptu photo shot was finally getting interesting.

He cleared his throat as he glanced down at Daisy, her cheeks noticeably flushed. “I suppose a quick kiss would be okay…”

She smiled easily and tilted her head up, as close to permission as he could see. Her lips were warm and soft in the flash of a second they were on his before the kiss was over. They turned expectantly toward their audience.

“Come now. That’s the best you two can do?” Julia cajoled.

It wasn’t as if they hadn’t already discussed this possibility. Having to show some display in public.

He grinned, not trying to hide his own enjoyment at the prospect of satisfying his long desire to actually kiss Daisy. But if he was going to give her any sort of a decent kiss he needed to make a few adjustments.

His hand still around her waist, he pulled her closer, giving her a moment to adjust to their close proximity. He kept his eyes on hers as he leaned down, pressing his lips to hers in a more leisurely way than before.

Her eyes widened at their touch, something he could relate to as a current of electricity rushed through him. Instead of pulling away, however, he grew bolder. After all, the full soft lips he’d been thinking about kissing since he saw her were finally his, even if only under this forced public moment. Letting instinct take over, he applied more pressure until her mouth opened. She tasted sweet and fruity, like the champagne they’d been sipping, only better.

Daisy, who’d been tense before, melted against him, and those dark shining eyes fluttered. Whatever he’d been expecting from having this woman in his arms was nothing to the feelings that overwhelmed him in those few seconds.

He felt complete. Happy—no, joyous. He wanted to be able to kiss this woman every day.

Someone chuckled and it was enough to break the spell as Daisy’s eyes opened and, realizing they’d lost themselves over to the kiss, they broke apart.

Check out the other books in the Sorensen Family series: 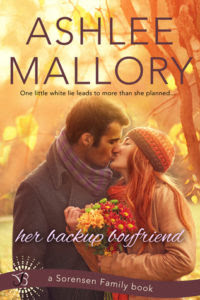 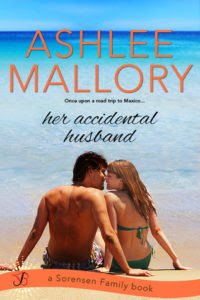 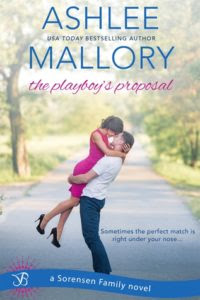