Synopsis:
Emily Rogers is ready for a summer that doesn’t involve being cast away on islands or being chased around the globe. So when she’s invited to an elite pre-college class along with her boyfriend, she jumps at the chance. But things are not all they seem at the Yin Program. Students are disappearing, and someone seems to be toying with their minds…

Meanwhile, on the other side of the world, Charsia O’Dell is anticipating a summer of romance and adventure with her crime-fighting partner. But she never expects that they’ll be kidnapped and taken to an underground bunker to be guinea pigs to a mad scientist named Jin Yin. Most shocking of all, she learns that they are not the only super humans in the world…

Somehow, Emily and Charisa have to break out of the prisons imposed upon them to decipher the conspiracy before their minds are enslaved by the darkness within…
Author biography: Jes Drew is the author of the Ninja and Hunter trilogy, the Howling Twenty trilogy, the Kristian Clark saga, the Castaways trilogy, and Mind of Darkness. She lives with her mom, dad, younger sister, four younger brothers, and two dogs, obsessing about her true love, Captain Steve Rogers. There is a possibility that she may or may not be a superhuman, but she hasn't discovered her powers. Yet. Also, she might be a spy, but that's classified.
Important purchase links: 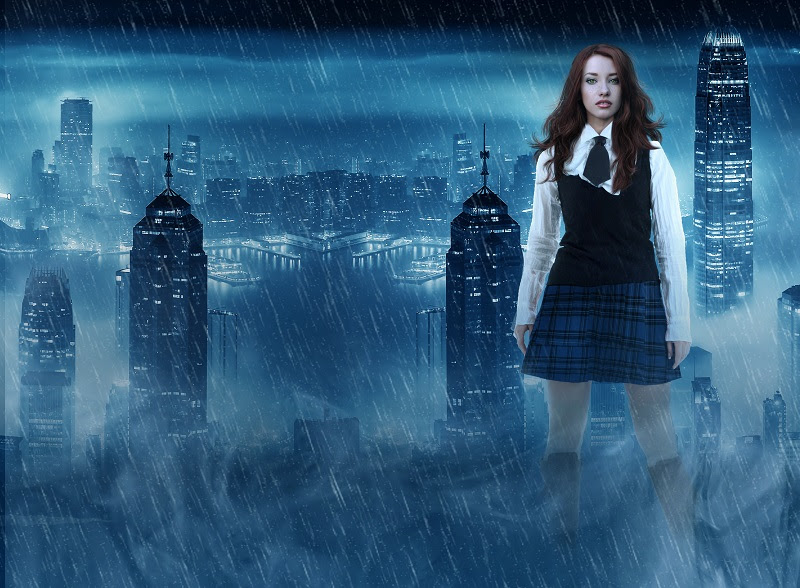 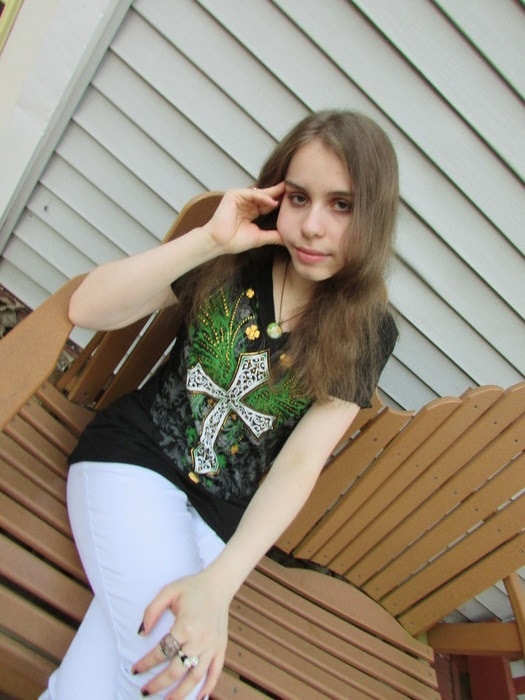 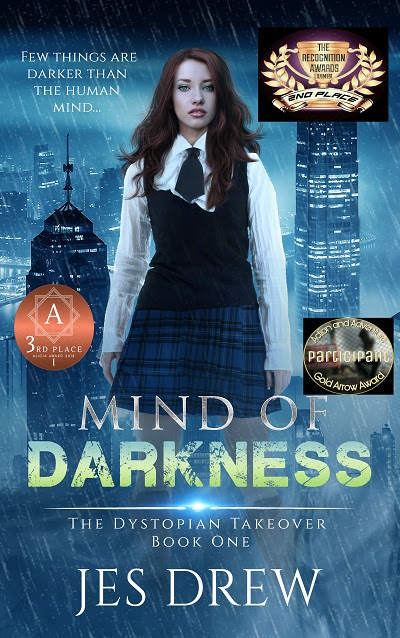