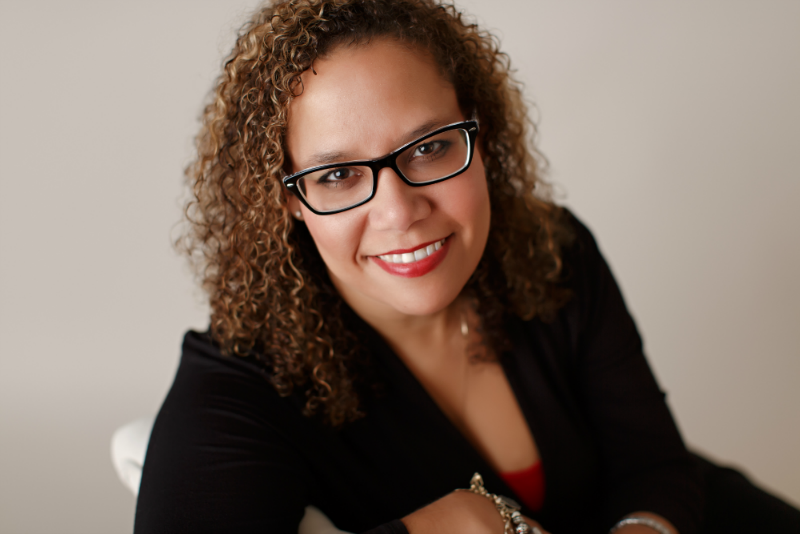 Robin Covington loves to explore the theme of fooling around and falling in love in her bestselling books. A Night of Southern Comfort, her debut novel was nominated for the RT Book Reviewers Choice Awards for Small Press and was touted by RT Book Reviews as bringing a “fresh, modern feel to the genre while still sticking to the things that get our adrenaline pumping — sex and danger”. Her books were also nominated for the Bookseller’s Best Award and the National Reader’s Choice Awards.
When she’s not writing sexy, sizzling romance she’s collecting tasty man candy, indulging in a little comic book geek love, and stalking Joe Manganiello. You can find Robin at her website (robincovingtonromance.com), Facebook, Twitter and Pinterest.
Don’t send chocolate . . . send eye candy!
Robin lives in Maryland with her hilarious husband, brilliant children (they get it from her, of course!) and her beloved furbabies.

Connect with Robin at: 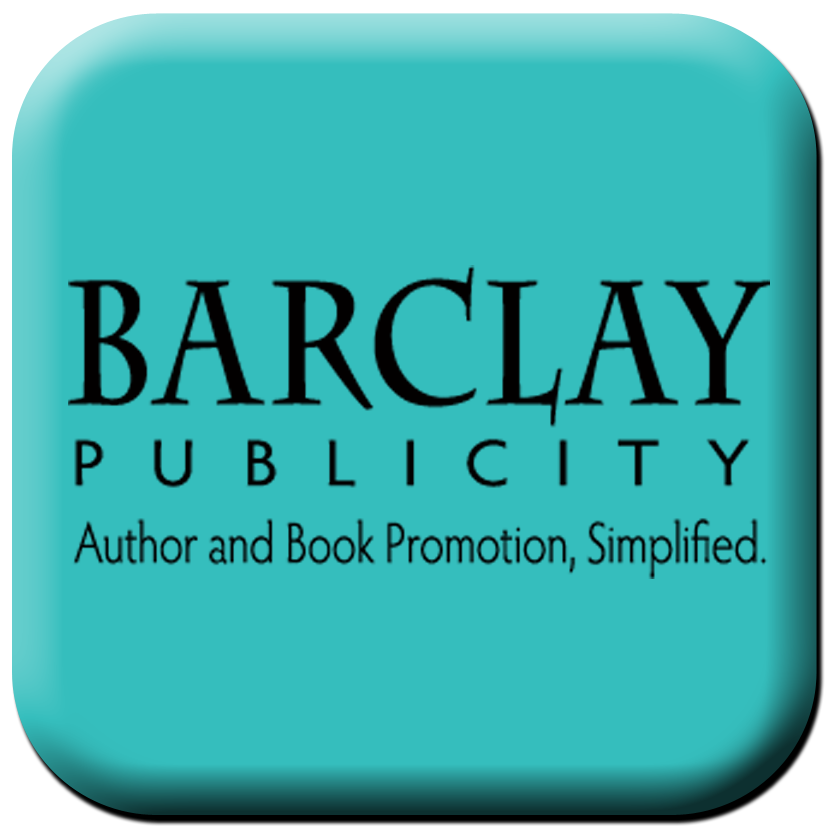